I’ve written a couple more posts for Caught by the River. I’m really enjoying my column for CBTR. Also the teenage indie fangirl in me can’t quite comprehend that it’s happening. But enjoying nevertheless! 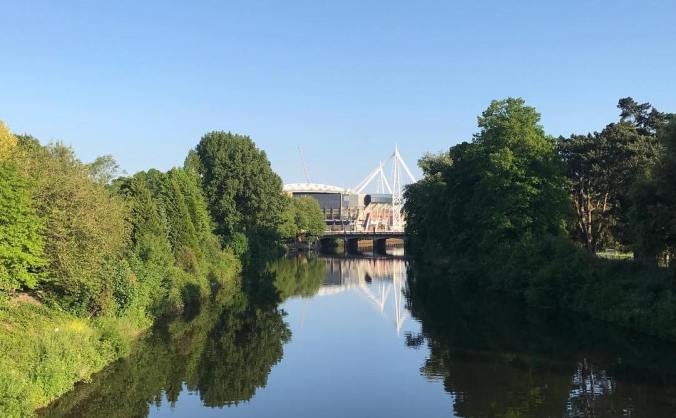 Below is a round up of the last few pieces I’ve written for them. It’s a nice focus for my writing at the moment. Plus gets me out of the house and walking, always a bonus.

Wandering the River Taff: A Wretched Hive of Scum and Villainy.

Did you know that Cardiff’s River Taff has its own Nessie, patrolling the waters, keeping wronguns away? Or at least it used to — an afanc of its very own. The afanc is a complicated thing to translate from Welsh, having been represented in Celtic mythology as anything from demon crocodile to barbarous beaver. It’s basically some sort of terrible beastie from the deep; a river monster that would attack and kill anyone who fancied a paddle or quick slurp from its waters.

Where can you find existential ponderings about mathematical logic, sharing wall space with messages about Mother’s Day, paedo ring cover ups in the BBC, and a sketch of Marge Simpson with a massive spliff in her mouth? In other cities, perhaps this sort of thing is omnipresent, but in Cardiff, there’s only one place: on the banks of the River Taff, at the graffiti wall on Millennium Walk.

Wandering the River Taff: Got Brains?

On my first visit back to Cardiff as an adult, back in 1999, one of the first things I remember is ominous lettering on a railway bridge, somewhere around the city centre, asking an ambiguous question that brought visions of the undead feasting on innocent Cardiffians: GOT BRAINS?

I did an interview with the lovely folks over at Creative Cardiff earlier this year. Big thanks to Lisa and Daylight (!) for having me.

Still playing catch up … we’ll get there, right??

So I promised I would write more. And here I am!

I’ve started contributing a new column to the wonderful Caught by the River website, inspired by my wonderings/wanderings around and about the River Taff. The column is called Wandering the River Taff, and my first essay for them is This is Rat Island. I mean I’m actually on to writing my third piece now, but you know, small steps …

As always happens when you start looking into something specific, it ends up raising more questions than answers … 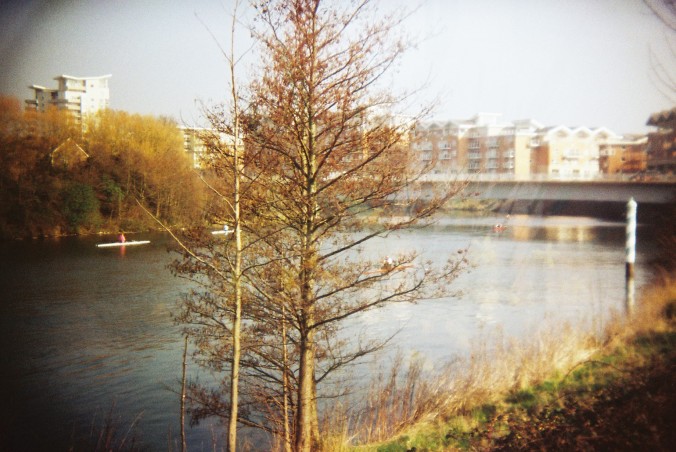 So what happened, nutshell style, is that I did a bunch of research (SO much research … internet, books, Cardiff Central Library’s local area archive, which is an incredibly rich resource that I recommend to local nosy people) and published my piece. One of the things I did was to contact writer Peter Finch, who happens to be local and whose Real Cardiff series has been a total inspiration to me ever since I moved back to Cardiff as an adult. I published my piece – then got a response from Peter which completely went against all the research and anecdotal evidence I had read. So had to publish a secondary piece, documenting all my research and asking for more comments from people who might know more.

I mean, when you lay it out like that it sounds boring AF but if you’re interested in local history, I recommend you read them both. Plus the photos are nice.

I’ll write more about my other instalments soon. 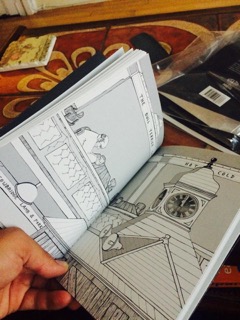 Over the past couple of weeks, I’ve been insanely busy putting together this radio documentary about ghosts in Cardiff!

Even more spookily, the programme broke the servers at Radio Cardiff, meaning only half of it was broadcast … spooky, eh?

Listen online below, and there’s a full tracklist and some thank yous over at We Are Cardiff. 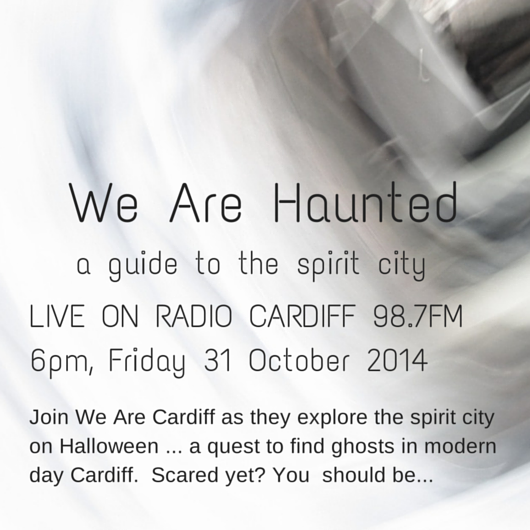 Got myself a wee byline in the Metro this week. Read and enjoy! 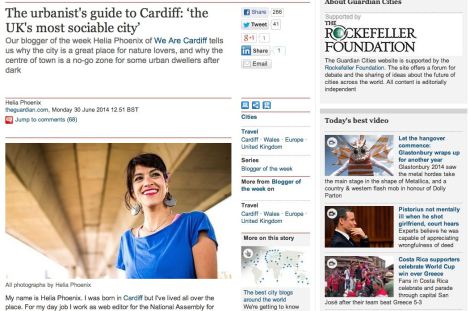 Last summer I was interviewed for a French radio documentary about Cardiff, called “Cardiff, Histories Fantastiques”. I am described as a ‘bloguese’! Literally the best thing I have ever been called.

Apparently I also have the capability of speaking two languages simultaneously! Who knew.

If your French is functional, listen below! If not so much, concentrate, and you’ll hear me talking in the background.

Last night, I went to a rather marvellous gig at The Gate in Cardiff, featuring Cate Le Bon, who I’ll happily claim as a local artist (okay, she’s not really from round here, but she cut her musical teeth here over the past six or whatever years). I’ve been to see her before, many years ago at a Kruger show. Last night’s show reminded me of a great interview that we published in Kruger (a local music magazine that I used to write for, that sadly no longer exists).

Luckily for YOU, the article still exists on Kruger’s Issuu page, so you can read it there. The wonderful Lisa Matthews wrote it, and the photography is flipping ACE too. Click on the picture below to go read! 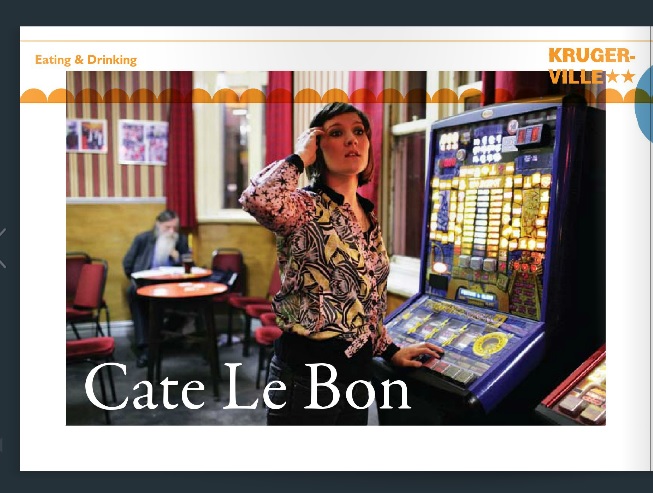 Also recently I hooked up with an old friend, Emily Jones, who is a rather wonderful illustrator. We only ever knew each other on the Cardiff drinking/watching bands circuit, so imagine my surprise when I found out how wonderful she is at painting and drawing. We’ve decided to work on some stuff together, so hopefully there will be some news about that sometime soon!

I’m a big fan of her landscapes… 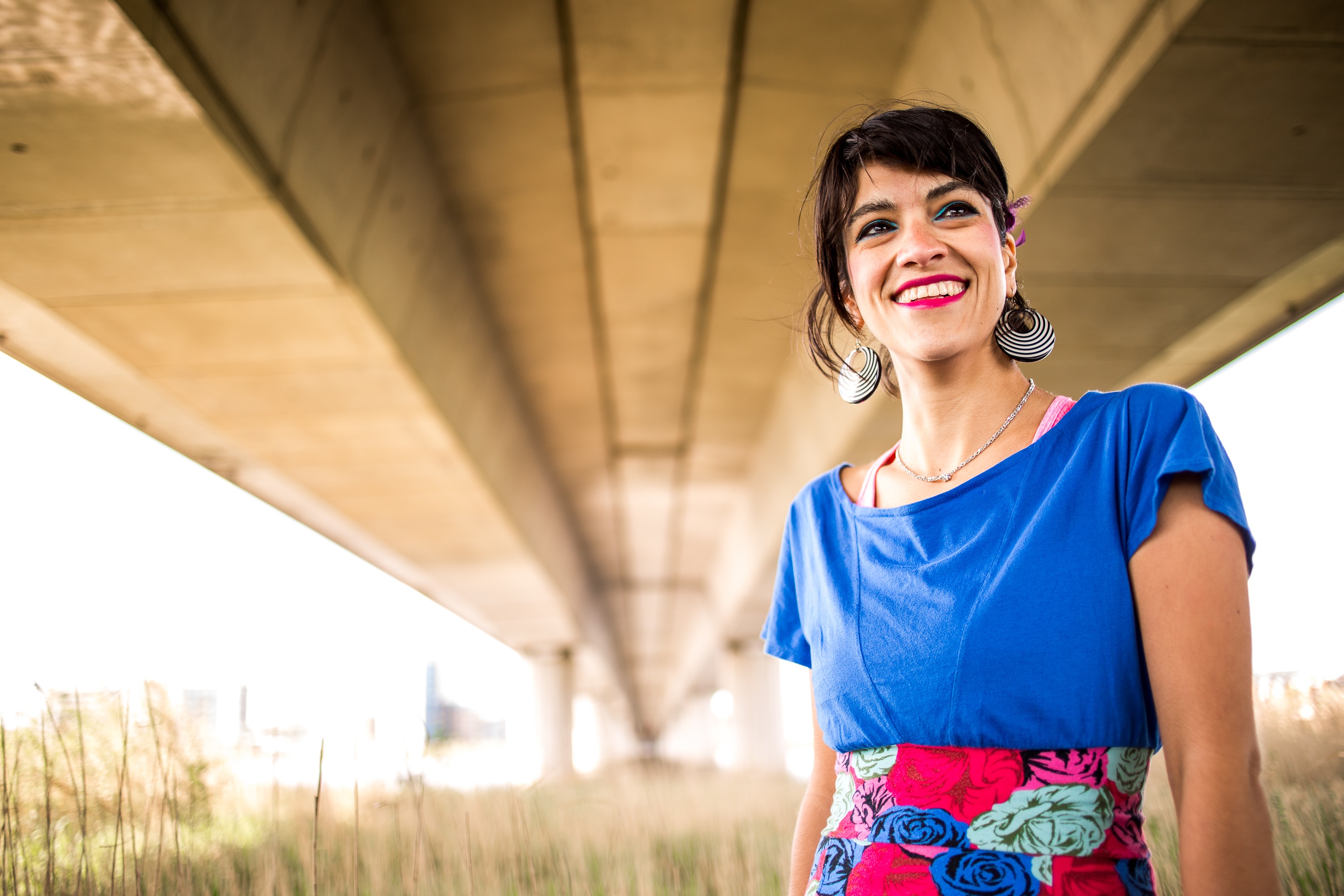