Below is a collection of my articles – all clippings that are accessible online. Most of the 500+ articles published on We Are Cardiff are written by me, so I’ve only included my favourites (although you can explore my entire archive there if you really want to: We Are Cardiff: Helia Phoenix). I also planned and wrote reams of content for the Visit Wales and the National Assembly for Wales websites – get in touch if you’re interested in more about those.

Wandering the River Taff (Caught by the River, 2017)

The urbanist’s guide to Cardiff (The Guardian, June 2014)

From Blighty to Banda Neira, Indonesia: a trip to the Spice Islands (Dec 2015)

I also write a separate travel blog: To See What Sticks

We Are Cardiff goes to Glastonbury (July 2014)

As her ‘official unofficial’ biographer these days, I featured on a documentary about Lady Gaga that was broadcast on BBC Radio One on May 9 2011 (I’m about four minutes thirty seconds in). 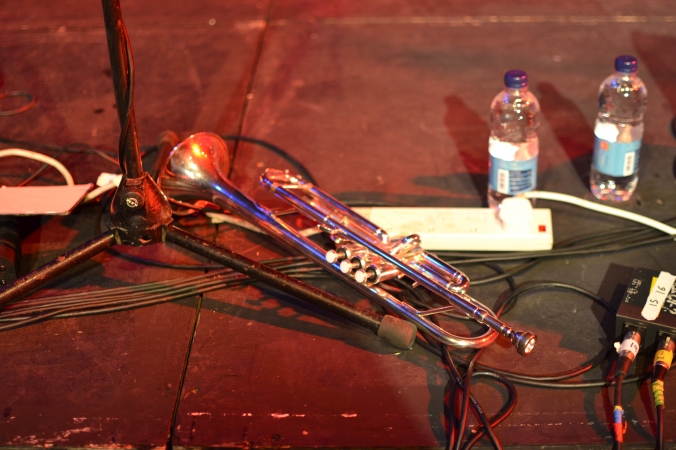