2 – I was interviewed and photographed by Irinu and Silvia, a lovely artist couple based up in Usk. They’ve just published the interview with a really lovely set of photographs!

You can read my interview here: Helia Phoenix | Writer and content creator | Cardiff 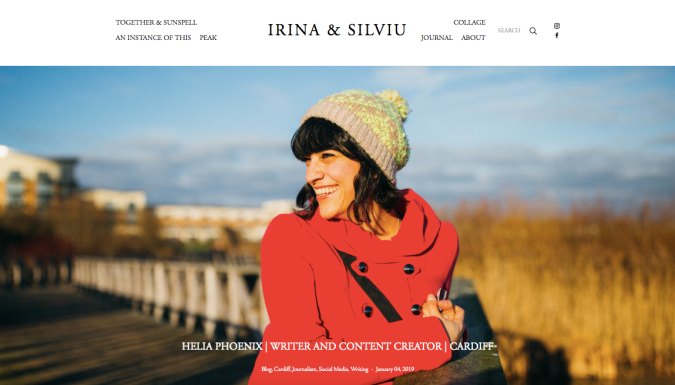 I wanted to show them around the Cardiff Bay Wetlands Nature Reserve and to Hamadryad Park – particularly this view underneath the A4232, which is one of my all-time favourite spots. Such nice perspective …

Intro quote from the interview:

I guess at heart I think of myself as a writer, although I work across a number of different mediums ‒ photography, film, I’ve made radio pieces and done various audio things. I’m a polymath, I suppose, interested in telling stories through whatever channel best fits them.

I was born in 1980s Wales to Iranian immigrant parents. We moved around a lot, but I eventually ended up back in Cardiff for university where I studied English Literature. I did my final year out at Berkeley College in the University of California, and then came back and did a Masters in Creative Writing, and in between a bunch of other jobs working in a record store and DJing, then as a BA for the BBC, and at a magazine publishers, I eventually did a postgrad in web journalism in Sheffield back in 2008. I interviewed for two jobs at the end of that ‒ one was for a digital producer on 6 Music and the other was for web editor at the National Assembly for Wales. I didn’t get the former but was offered the latter, so ended up back in Wales again, where I’ve been permanently ever since.

(click through to Together and Sunspell to read the full thing) 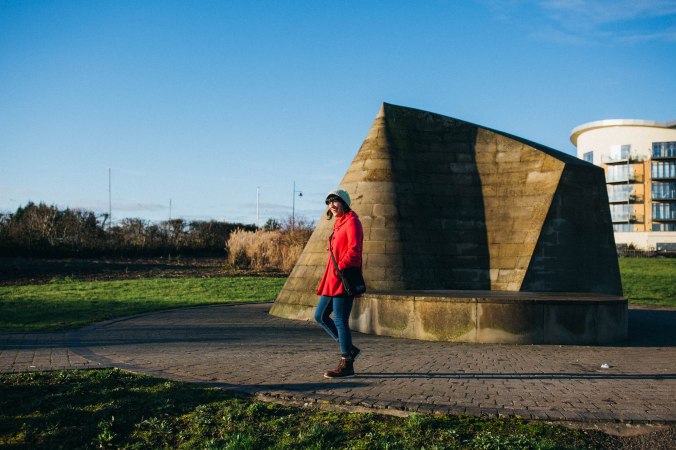 Check out the Together and Sunspell project

Error: Twitter did not respond. Please wait a few minutes and refresh this page.